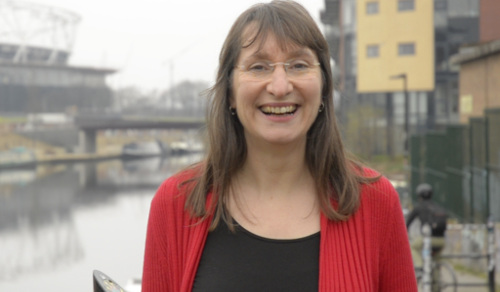 Heather Finlay’s Hackney North and Stoke Newington constituency voted the Greens into third place, with 14.6% of the vote share up from 4.6% at last election behind Conservatives 14.7%, Labour 63%.

“The people of Hackney have tripled the vote for us today and that is a real endorsement. There are people in Hackney that want progressive parties.” said Heather Finlay. 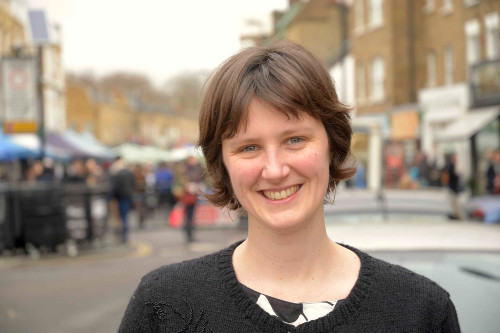 Charlotte George’s Hackney South and Shoreditch constituency also voted the Greens into third place with 11.6% of the vote share up from 3.5% at last election behind Conservatives 13.4%, Labour 64%.

“We are building a strong party and are very excited about the future of the Greens in Hackney.” said Charlotte George.

Greens are today celebrating a "bitter-sweet" result in the capital, after the first-past-the-post system failed to deliver voters a Green MP for London despite a tripling of the Green vote share.

Under a proportional system, London could have woken up this morning to 3 or 4 Green Members of Parliament with the Greens achieving a record result in capital, tripling their 2010 vote share across all London's 73 constituencies.

Across the country the Green Party polled its highest ever result in a general election securing 3.8% of the public's vote. But with the current electoral system Greens were still only able to elect one MP – the historic reelection of Caroline Lucas in Brighton Pavilion - rather than the 24 it would have secured under a more proportional system.

The Green Party said this election demonstrates how different parliament would look if we adopted a more proportional system rather than the current unfair electoral system.