Hackney Green Party have announced their candidates for the four by-elections taking place on 6th May 2021, profiles below.

It is essential that the majority Labour council in Hackney gets held to account with a real and active opposition. Vote Green if you want green.

For more details on the by-elections and how to vote visit https://hackney.gov.uk/elections 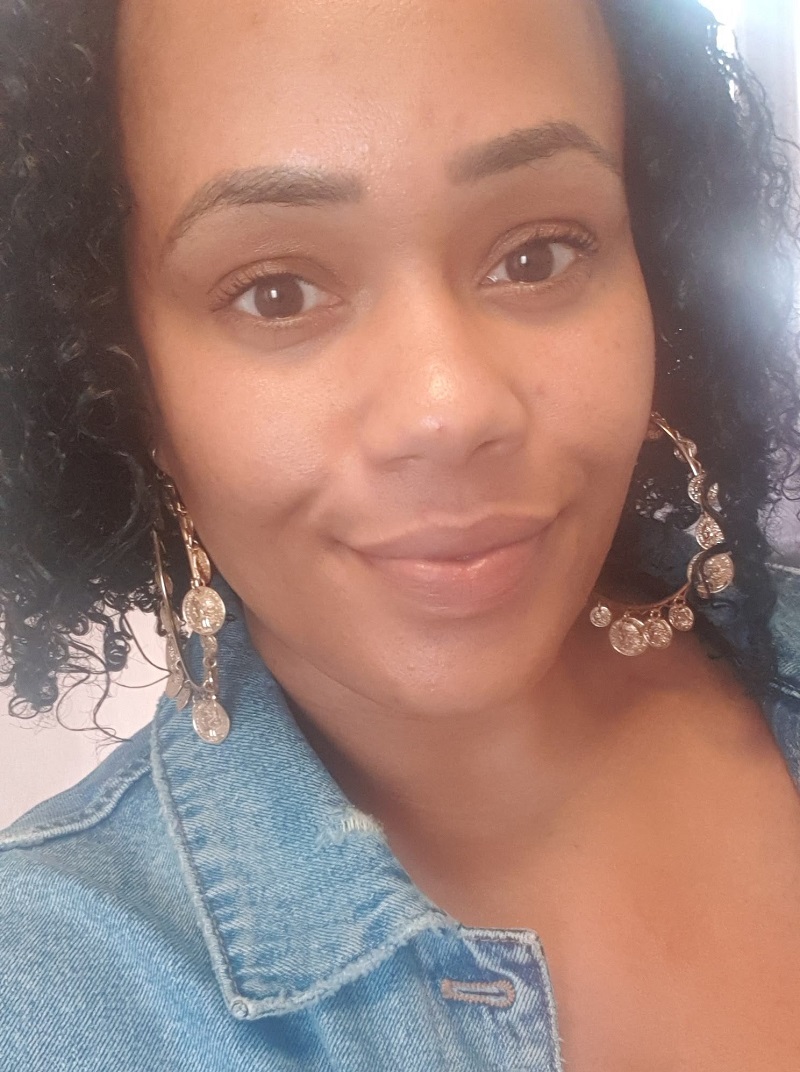 Charlotte is a Hackney resident of over 12 years and an entrepreneur who has created a range of vegan and organic hair and skin care products.

Owusu-Allen is motivated by the need to support young people, including young adults who are often forgotten about once they reach the age of 19. She cites as an inspiration Hackney-based youth group RISE.365, which has changed lives but desperately needs additional funding and support. She would also lobby for entrepreneur grants to help local residents start their own sustainable businesses.

Charlotte strongly believes that Hackney's green spaces need protecting. She said: "Covid-19 has shown how important outdoor space is for everyone, especially low-income families in urban areas who are less likely to have their own gardens."

"The Green Party understands that environmental and social justice go hand-in-hand. As a councillor I would fight for a better future for Hackney's young people and our planet." 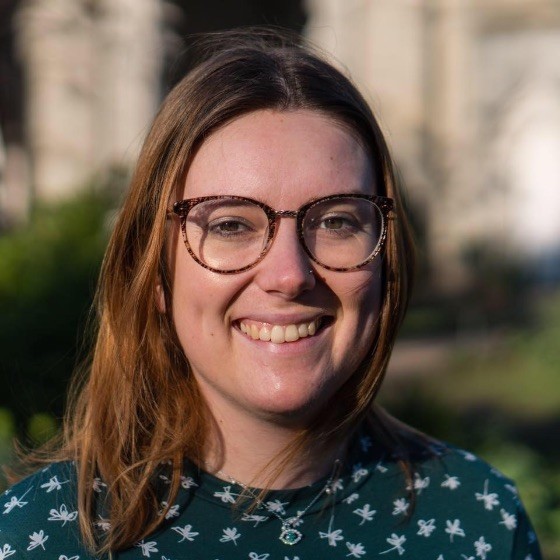 Alice Bennett is a Woodberry Down resident and Human, Social and Political Sciences graduate. She is also joint Co-ordinator of the Hackney Green Party. She currently works as a Communications Manager for an international social enterprise and has based her career in the third sector.

Alice stands in solidarity with the Happy Man Tree campaigners, and asks why Hackney Council painted the campaigners as holding up the building of council homes.

Alice says: “It is true that there is an overwhelming need for council housing in Hackney. But Woodberry Down is not a brownfield site: in the regeneration project, blocks of council flats are being replaced with mostly private, market-rate housing, a small number of ‘affordable’ shared ownership properties and new council flats. So far, there has been a loss of 453 socially rented homes across the estate since 2002."

"With around 10% of the UK’s carbon emissions coming from construction, we need to extend the life of homes as long as possible. As Woodberry Down Councillor, I would ensure that council housing is prioritised over luxury flats, while protecting mature trees.” 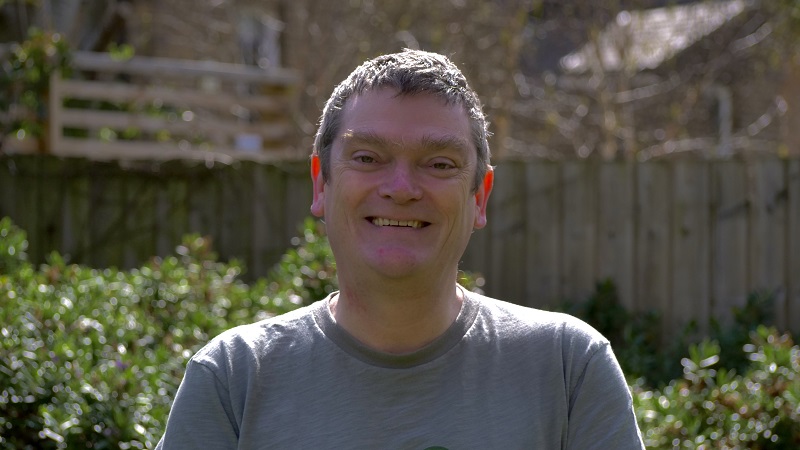 Johnny Dixon is a Defra civil servant and Stoke Newington resident. He is an experienced community activist: he chaired an independent Custody Visiting Panel for 7 years, he is vice chair of the Safer Neighbourhood Board in Haringey and has just finished a four year term as a school parent governor. Johnny is a co-founder and trustee of Communities Against Violence and a member and supporter of the charity A Band of Brothers.

Johnny said: "Hackney regularly has the highest Green vote in London. It is time that Green citizens are represented at council level.

"Residents were rightly appalled at the recent devastation of trees beside the East Bank nature reserve. I would make sure that a robust agreement is made with and kept to by Network Rail to prevent such destruction happening again.

"I would also look to bring the borough-wide traffic calming measures to Dunsmure Road. Residents' complaints of significant congestion and late-night car horns are valid. This is a residential area that should have lower traffic volumes and should be quiet at night." 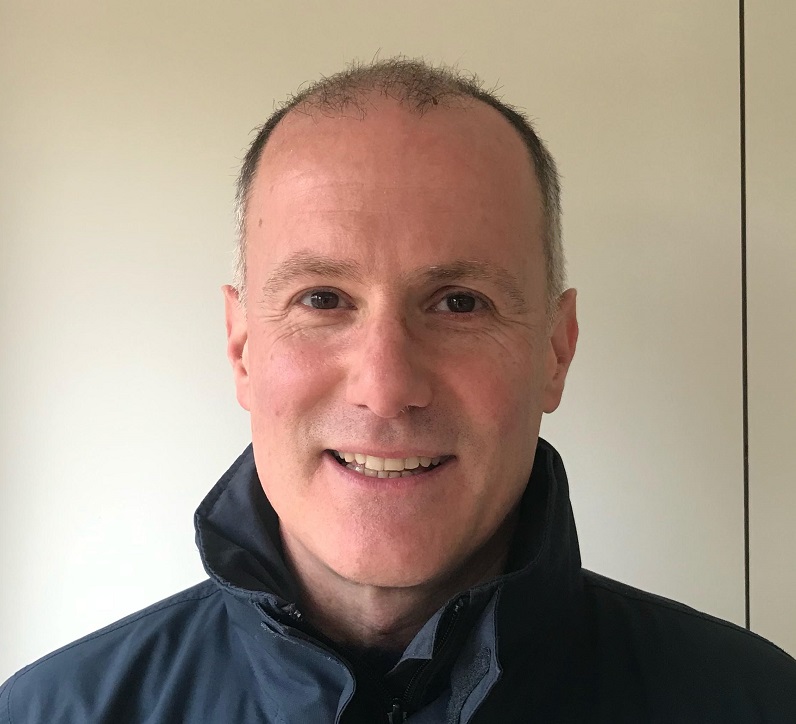 Peter is a book publisher and has lived in Hackney for 24 years. He is a former trustee of Abney Park and has helped organise two Pride marches in Hackney.

Peter says: “Given that the current council is made up of 52 Labour and 5 Conservative, the last thing that Hackney needs is another Labour councillor.

“If elected, I would hold the council to account on protecting social housing, ensure that it stops development on the Marshes and demand that it sorts out the current mess with rubbish collection and recycling. For too long the council has focused on the wealthier parts of the borough and taken the vote in Homerton and King's Park for granted.”