We have grown increasingly concerned with the situation regarding Sistah Space and the proposed relocation to their previous address in Clapton.

Today with the Hackney Women’s Equality Party and Hackney Liberal Democrats we have sent a joint letter to Mayor Philip Glanville seeking assurances that arrangements are in place to ensure we avoid the loss of this essential service for African and Caribbean women suffering from domestic abuse across Hackney and London and asking the following:

Preventing a Climate and Ecological Catastrophe

We have repeatedly been told that we are asking too much too quickly to tackle the Climate Crisis, that drastic change is not possible, that we cannot so easily change human behaviour.

Posted by Zoe Garbett · May 28, 2020 12:49 PM
Hackney Green Party is calling for the cancellation of rent debt for Hackney’s 34,000 private renters, many of whom have gone into arrears with their landlord because of reduced incomes during the Covid-19 lockdown period.
Read more
1 reaction Share 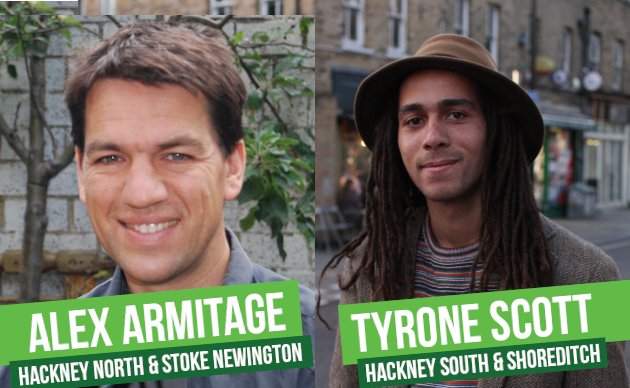 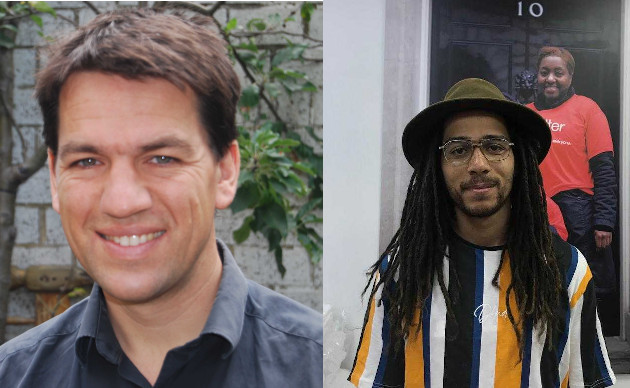 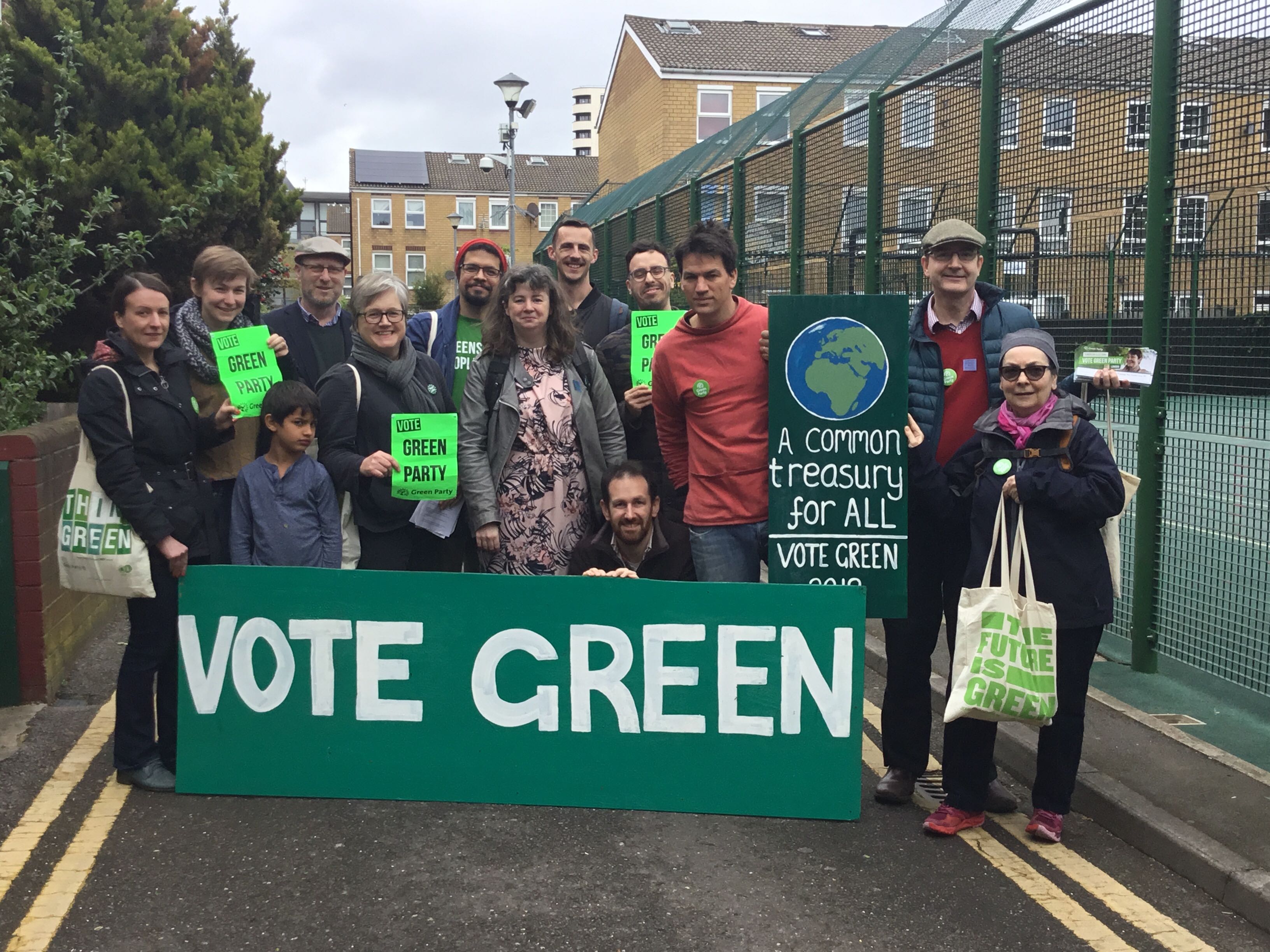